Human Resources at Chiefways Kattunayaka located in the Free Trade Zone near the Colombo International Airport has been producing fine garments for Sterling as an outsourced factory for the last twenty-odd years before being acquired by Sterling Group in January 2017. It has earned a reputation for making more constructed garments in a country that is otherwise better known for its casual wear and cut N sewn production. In 2019, this facility is slated for the commencement of an expansion program on its 50-year leased land to increase its capacity, especially for tailored apparel.

Chiefway Katunayake (Pvt) Ltd. was incorporated by the current owner in August 2014. This factory located in the oldest Export Promotion Zone in Katunayake was first established in 1994, with ready access to the international airport and Port of Colombo. For the last 20 years, it has built up a reputation for making high-quality garments specializing in more constructed coats, jackets, blazers, pants, and skirts for large American brands 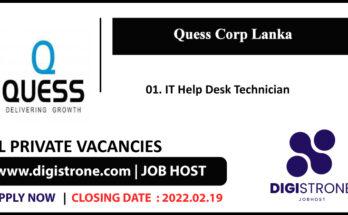 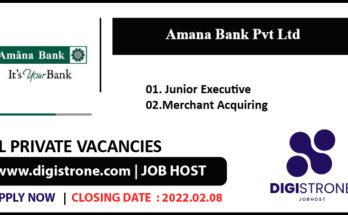 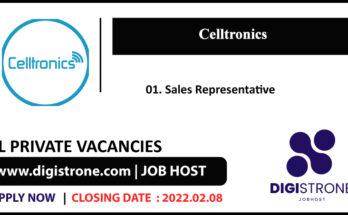 View all posts by admin →

One Comment on “Executive – Human Resources Job Vacancies at Kattunayaka”